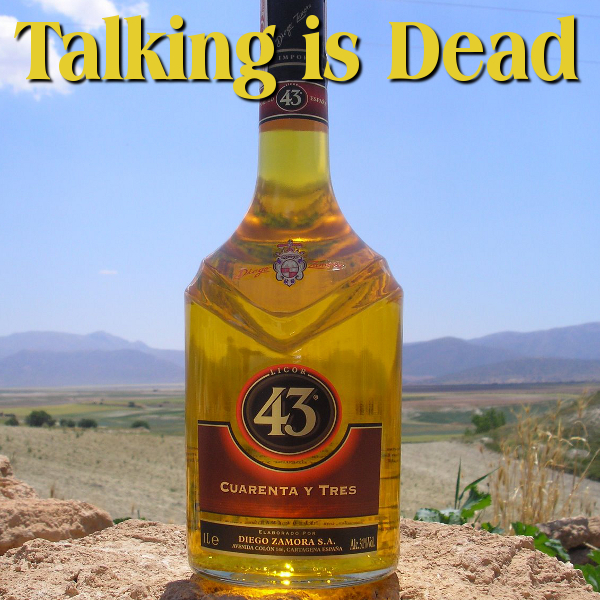 Mike and Anth wind their way through snow and whiskey to dancing on the sand and walking in Memphis. 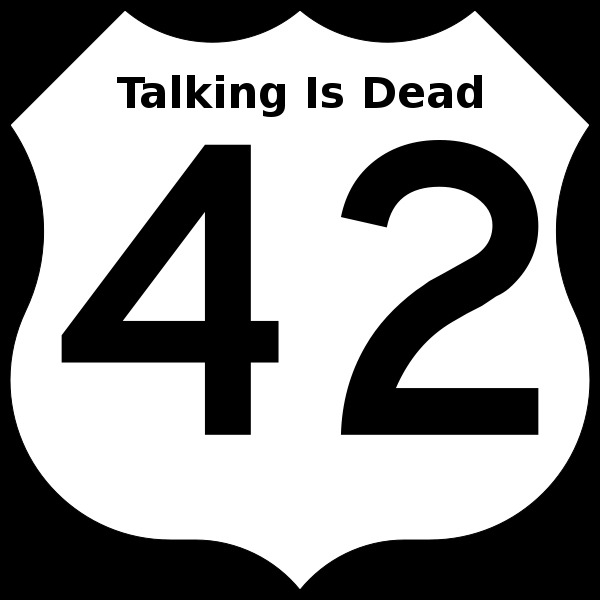 A frank discussion (without a Frank) about Life, the Universe, and Everything for at least this month anyway. 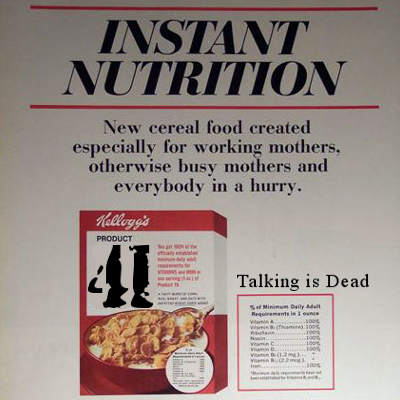 Mike and Anth are talking... again. 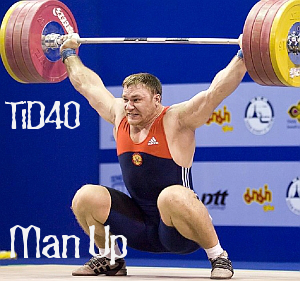 Mike Vardy returns from the dead to talk. 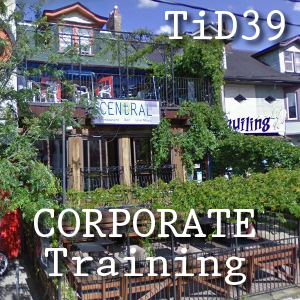 A long and winding ramble, at The Central bar in Toronto, between myself and Mssrs. Rick Weiss and Steven Joncas of The Zero Check podcast. Somewhere we wandered from television to movies to children's literature to Russian brides to a Seinfeld-esque tribute to the Domincan cigar rollers with Rick's "Vietnamese" cigarette roller, culminating in a two-fisted money-making opportunity in corporate team building. 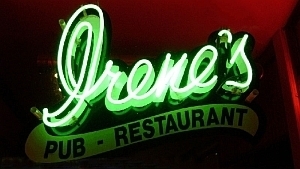 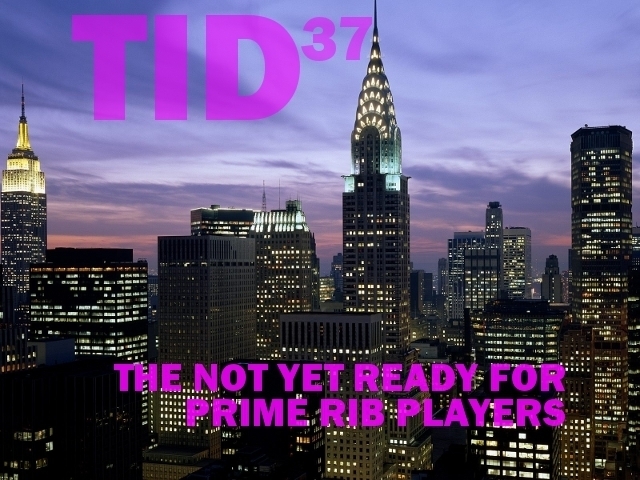 It's Mike and Anth together again talking bourbon, withdrawing to a special place, writing, creativity and craft... let me clarify there are no beads involved. 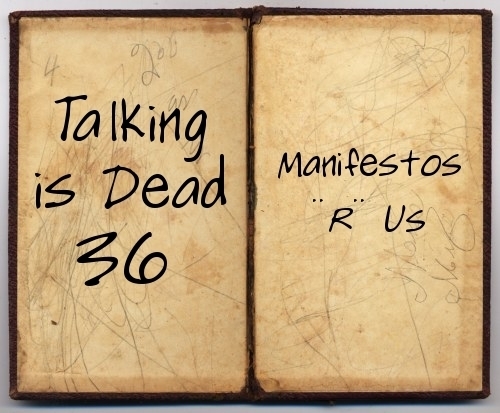 Talking about cigarettes, whisky and wild women... well, that's presuming cigarettes are tech and new media conventions, and the wild women are podcasts. 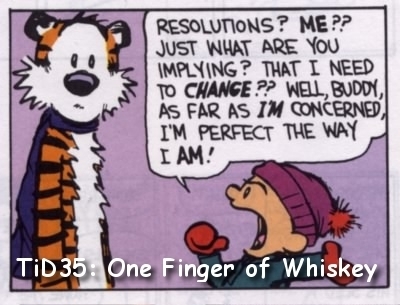 Mike and Anth talk holidays with family, New Year's plans, and the future of podcasting... well, for them anyway. 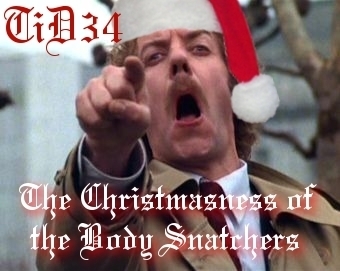 Before contemplating the holidays, Mike and Anth spin social networking and social media, inspiration, motivation, music, and sprinkle it all with a tinselling of aliens in this holiday episode.