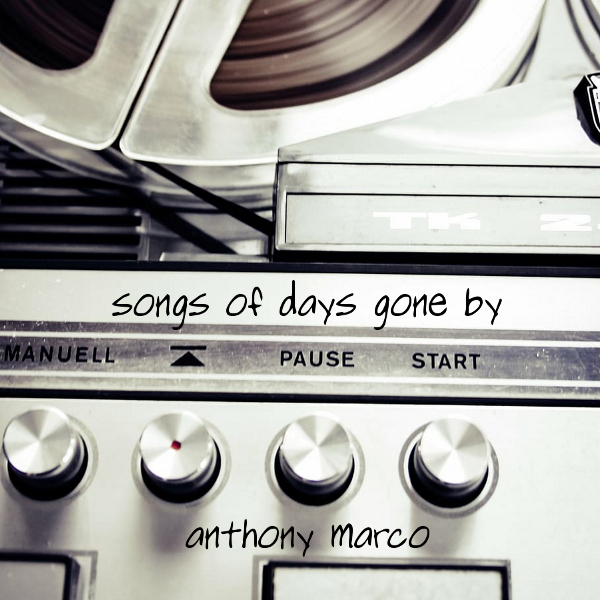 I've used the word "gollamalloo" as a user name for emails and online handles for years now. This song is where that word comes from.

The song is basically an amalgam of weird and wacky events that occurred during parties I'd been to when I was younger. There are many nonsense words in here denoting the incomprehensible rambling of many of my fellows who were under the influence, or, in some cases, me being under the influence and perhaps ascribing such meaninglessness to what may have been cogent utterances.

heart palpitating 13/8 as broadloom undertook a state
of liquefied marshmallow soup a hearty shade of pink
I quickly cried “Gollamalloo!” and paddled in vain with my shoe
but directionless I tired and promptly came the sink

Karen stood up quietly said “Anth, I think I’m dying"
dropped to her knees and crying said “goodbye"
her face went pale and she collapsed in the middle of the room
Eye petrified, she smiled, jumped up shouting "Gollamalloo!"